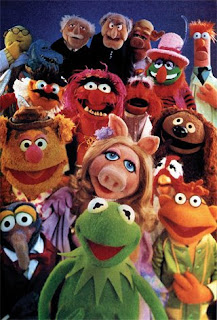 Robert Nason, the muppet who can't handle the concept of competition, is at it again...

What he conveniently fails to mention is the sponsorship now open to corporate bookies (at least in Victoria because NSW still has legislation or a contract banning it) which doesn't count in the funding pot, and the fact that these corporate bookies are actually some of the biggest customers of the TABs! If you simply cut off the corporates, it will not mean all the money goes straight across to the tote pool directly. Competition builds interest in the sport. Australia will never be a monopoly like Hong Kong. A better analogy would be New Zealand where prizemoney is pitiful and any decent horse or jockey moves to Australia. High takeouts means punters lose money quicker. If you bleed the punters dry, then they can't bet next week or next month. And that has to be worrying during a worldwide recession.

When is someone going to hold this muppet accountable for his habitually-flawed rants? This is the same fool who wanted to cancel the spring carnival so that Betfair couldn't make every race corrupt, wanted to ban UK horses because Betfair is licensed over here, he introduced the Duet bet type because his 50c punter mother liked it, and slammed me personally in the papers because I dared to say that Australia has way too much lower-class racing. Exactly which business school did he get his qualifications from? A packet of Kellogg's Corn Flakes??