My chosen race for Wednesday is the Windsor Castle, analysing the potential of the once-raced juveniles rather than the more exposed handicappers. A tricky contest with plenty of runners in form, but with all the disruption to training and racing schedules, how do we gauge which stables are peaking here, and which ones have slapped it altogether and hope all the stars are in alignment today? 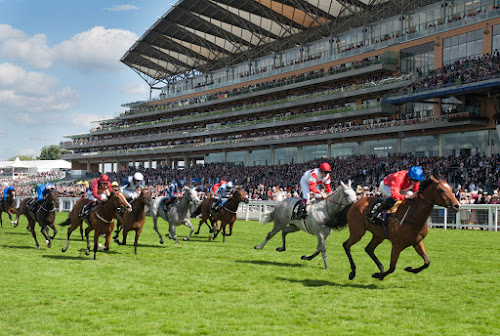