The European flat racing season comes to its natural conclusion in this messed up hell of a year. The queen of the turf, Enable, goes for an historic third win but it has been wet and cold all week in Paris, making it a tough old slog in deep ground. There won't be much of a crowd there to 'bring the house down' if she wins, in front of no more than 1000 paying spectators, but the racing world will be tuning in across the globe. 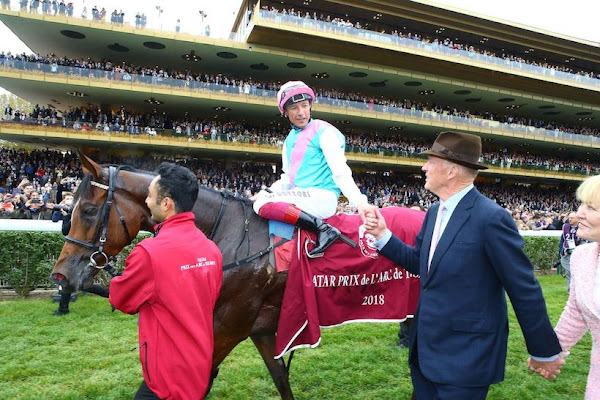